Some fashion trends have a limited lifespan — mullets and moon boots spring to mind.

But some trends that make their way back into prominence sprang from youth movements that impacted music, literature and visual art and even edged their way into political debate.

This cross-fertilisation brings retro fashions back regularly in new forms — providing a rich heritage that each generation can reclaim.

So here’s a quick look at three youth movements that influenced fashion.

The mod look was influenced by bands like The Who, The Small Faces and The Jam and showcased in the cult movie Quadrophenia.

With their sharp suits, button-down polo shirts and short tailcoats, mods were the dandies of their day and the antithesis of their rough rivals the Rockers.

The look has continually been revamped and adapted by designers since its first appearance in the late 1950s and remains as relevant today as ever.

Mods arguably caused as much trouble as rockers but their outfits appeared more conservative.

This allowed them to hide their youthful rebellion in plain sight — a tactic that outraged the middle classes as much as rivals who favoured more extreme fashions.

The DIY nature of punk music made it accessible to anyone who could save up for a guitar and learn a couple of chords.

But the subculture’s anti-establishment intensity and raw aggression made an impression that resonated long after its demise.

Ripped jeans, cockerel haircuts, rubber suits and safety-pin t-shirts were de rigueur for acts like The Sex Pistols, The Damned and Siouxsie and the Banshees.

And Ramones t-shirts remain a staple on college campuses around the world.

Punk also made a lasting impression on female style that’s seen in everything from asymmetrical tartan cocktail dresses to Dr Marten’s boots.

This movement burned out quickly and the punk ethos continues to influence innovators in sectors as diverse as craft beer and corporate culture.

Hip-hop’s influence on fashion stretches back to the street and sports styles worn by the early acolytes who busted moves at DJ Kool Herc’s block parties in the mid-70s Bronx. 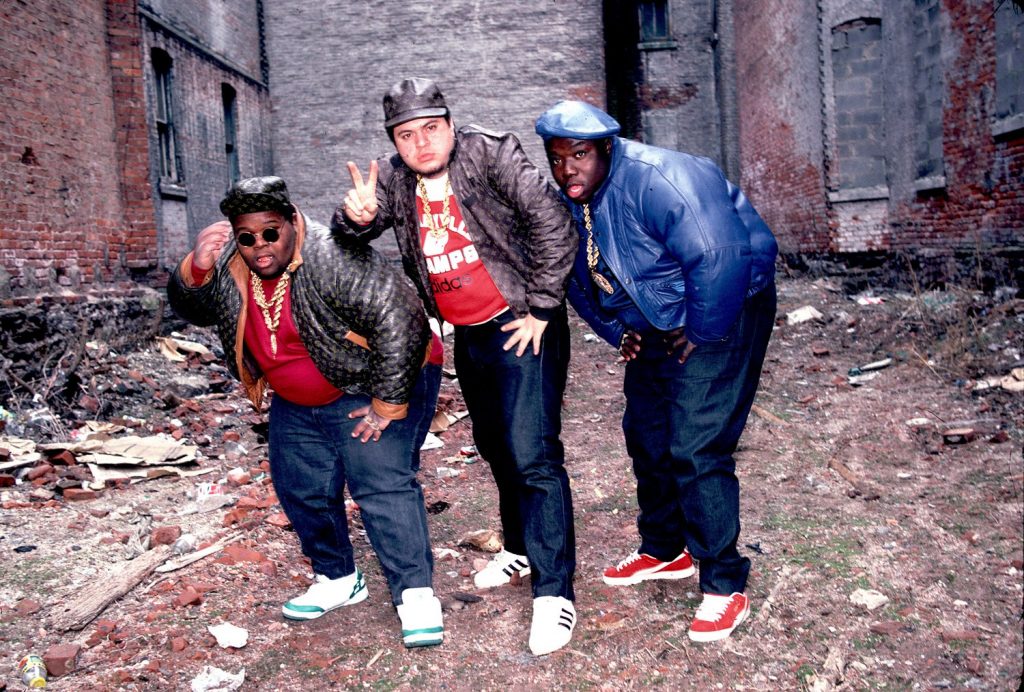 But some researchers claim that hip-hop is the most influential music genre since the 1960s —so its global appeal provides a massive platform for marketing everything from snapback caps to deluxe watches.

Following a particular fashion niche in your youth often means you’ll continue to buy clothes that subtly reference some of its elements as you get older — and as style cycles continue to revolve it’s never too long before trends reappear.

These three youth movements with a lasting influence on fashion prove that some styles have a lasting substance. 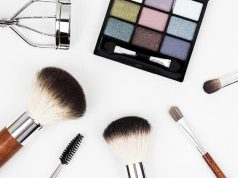 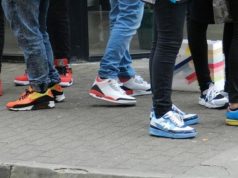 Inside the World of Sneakerheads 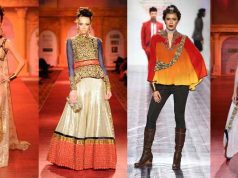