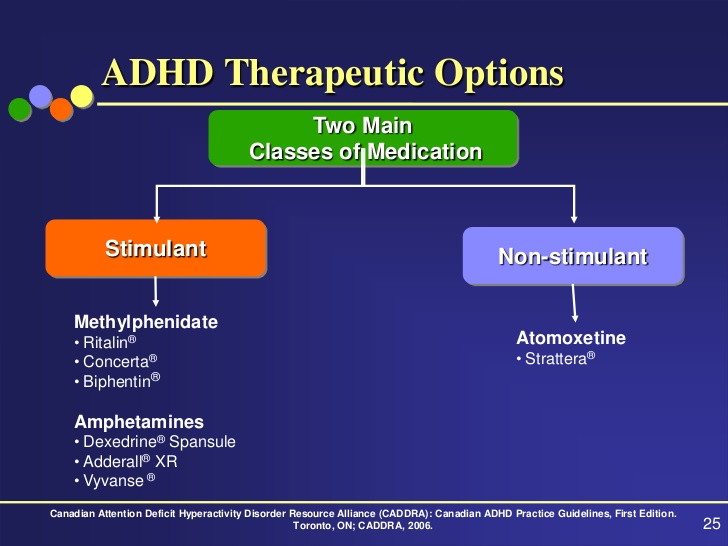 The increasing level of competition and pressure to perform is what drives many employees to use these stimulants.

Why Employees Turn to Adderall Many employees use Adderall to help with working longer hours. Adderall helps prevent the mind from wandering as time passes. This becomes an even higher priority when there is a project or presentation with a looming deadline. Working long hours with minimum sleep will eventually catch up to just about anyone. With more and more responsibilities and limited time to get them done, any are turning to Adderall to avoid appearing as though they can’t keep up.

Adderall and similar medications help people with ADHD feel calmer and more focused by balancing the chemicals in their brain. However, these ADHD medications can have the opposite effect they’re intended for when used by people without the disorder. The average person may begin to feel more anxious and less focused after taking these types of medications. A loss of appetite and trouble sleeping are also side effects associated with taking ADHD medication that’s not prescribed.

The side effects associated with misusing Adderall can quickly interfere with work, causing employees to be less productive and struggle to function properly or think clearly. Continued or increased use of these ADHD medications can quickly develop into dependency and ultimately, addiction. Once addiction sets in, the employee will have to endure withdrawal symptoms if they try to stop taking the Adderall.

Struggling with withdrawals and the recurring pressure to perform at work is what keeps many employees relapsing with their Adderall abuse. Some adults will go as far as to fake symptoms in order to get an Adderall prescription from their physician. Many doctors will write the prescription with going through the full evaluation, battery of tests or possible alternatives. Otherwise, adults are likely to get the Adderall from a friend, coworker or drug dealer.

The Dangers of Adderall Adderall is usually swallowed, snorted, injected or chewed. The more serious side effects associated with Adderall abuse include extreme paranoia, seizures, irregular heart rate and cardiac arrest. The DEA classifies Adderall as a Schedule II drug due to the rampant abuse and volume of medical emergencies associated with the stimulant. Adderall can be described as a prescription amphetamine with effects similar to the stimulant cocaine.

The Schedule II classification means Adderall has medical purposes but also poses a high risk of dependency and abuse. However, adults will use this drug regularly in an attempt to get ahead or get more done than they would otherwise be capable of doing. Unfortunately, the US is at the point where Adderall abuse is becoming fairly common in the workplace. Fortunately, there are a number of signs indicating when Adderall abuse starts becoming an issue in the workplace.

Detecting Adderall Abuse in the Workplace Adderall use may become increasingly open and discussed in the workplace. Decision-making abilities eventually become impaired and employees begin struggling with tempering their thoughts and emotions when appropriate. The morale of other employees can begin to suffer, then the quality of work or volume of sales may begin declining as well.

Physical exhaustion that causes employees to struggle with staying awake, remembering important details or moving about the office normally may be a symptom of Adderall addiction. Agitation, lack of focus and violent behavior are common side effects for individuals going through Adderall withdrawal. The violent behavior is more common for people who’ve been using Adderall regularly. Friends and coworkers will notice these changes in mood occur rather suddenly.

It’s helpful to be open, honest and direct about addressing these issues in the workplace. Holding meeting with open discussion and collaboration on making action plans is a great way to protect employees from the dangers Adderall poses to the workplace. Raising awareness, responding immediately and acting proactively can help prevent Adderall from negatively impacting employees and the work. 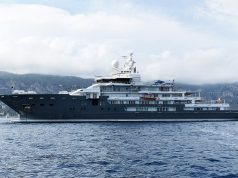 3 Of the Most Exciting Explorer Yachts for Sale 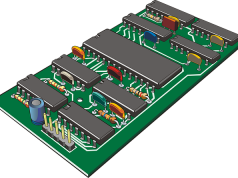 Why All Gadget Lovers Should Learn PCB Design 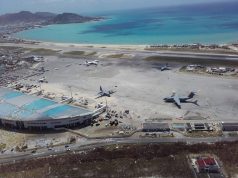 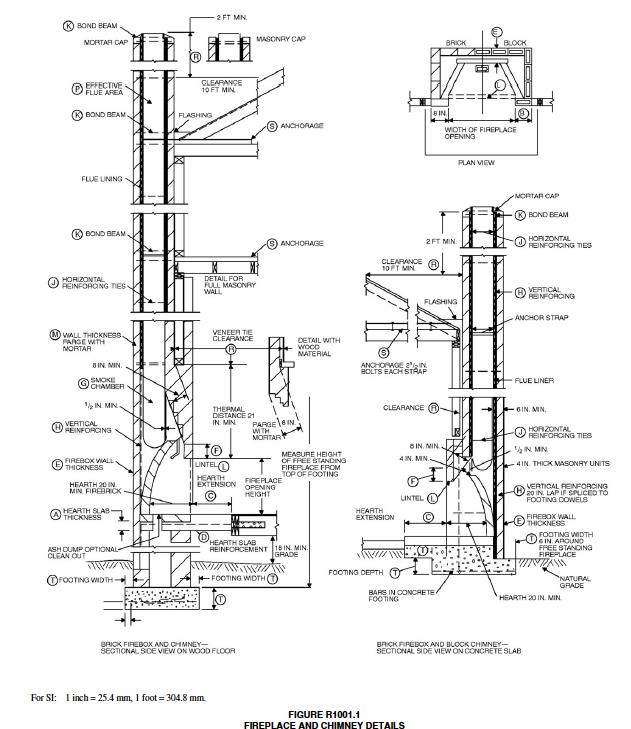