Although the technique is still at an early stage, making portraits without much precision, could in the future, when it is further improved to provide significant assistance to the police and other services. The method is based on identifying genes affecting the formation of facial features in humans. The researchers, led by Professor Mark Shriver, University of Pennsylvania, made ​​the date of publication in the journal genetic PLoS Genetics, according to the Nature and the New Scientist, failed to correlate specific markers of DNA with specific characteristics facial. So with the help of sophisticated statistical techniques, began to create a database that goes back computer software and depending on the content of the genetic analysis it plans only the potential of a wanted person. The database and the algorithms of the program will be enriched, so the new technology creates three dimensional portraits with greater accuracy than those created by artists of police based on memories of eyewitnesses.

As Shriver said, currently Authorities use DNA to identify a suspect, as long as you have but advance their files sample of genetic material, to be compared with that found at the crime scene. Today we can go from DNA to a person or vice versa, by a person to DNA, but this is something that could be done, said American researcher. If anything, he added, the new technique could provide even broadly the face of a suspect, so that it narrows considerably the circle of searches by police. In addition, according to the researchers method could be used to make provision with respect to the facial features of the descendants of ancestors, even the extinct human species. As others point out, however, more skeptical scientists, the reconstruction of the human person is much more difficult than it appears at first sight, because there are individual genes to determine, for example if someone’s nose is big or small. In complex of the genetic factors is to add even more complicated influence of the environment, such as different climate, which also affects the shape of the face.

As stated by Manfred Kaiser from the Medical Center, Netherlands Erasmus University Rotterdam, the new three dimensional modeling technique based on the genetic material can be very useful in future. However, at present, has little to offer in practice, as it has proven difficult to predict, based on analysis of DNA, even a simple feature such as body height. So far, the genetic analysis can predict with some reliability on the color of eyes, hair and skin color. However, already, Mark Shriver collaborates with the police of Pennsylvania to test the technique in locating a serial rapist. As estimates, in five to ten years we will be able to accurately predict a person using the computer. 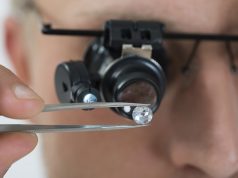 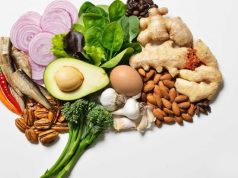 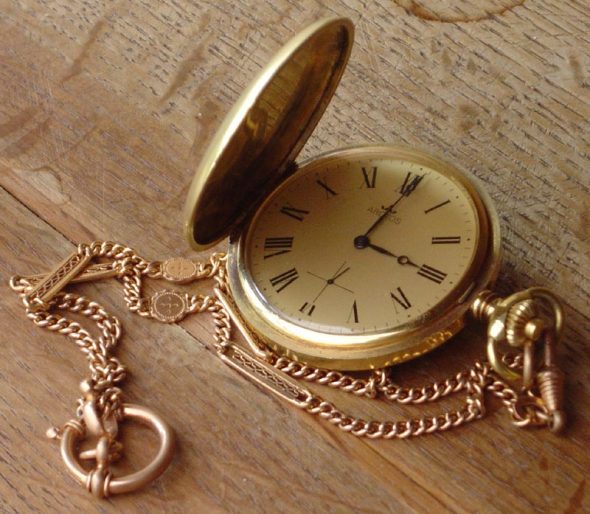 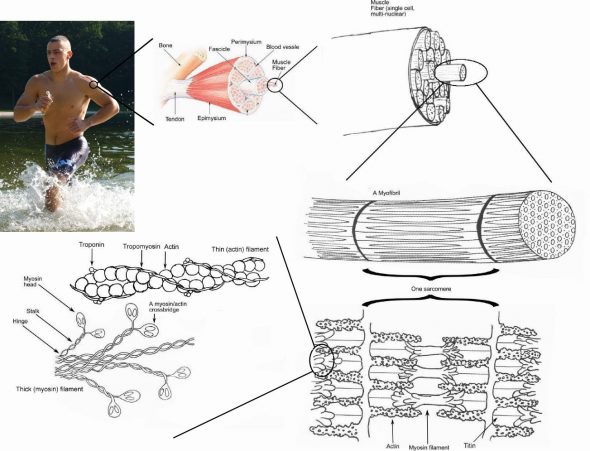