London’s aura is unlike any other city’s on the planet. From the gorgeous Georgian townhouses in the west, the jaw-dropping royal palaces and residences in its centre, to the magnificent London Eye to the south, every area of London offers a little slice of magic for anyone who visits it. 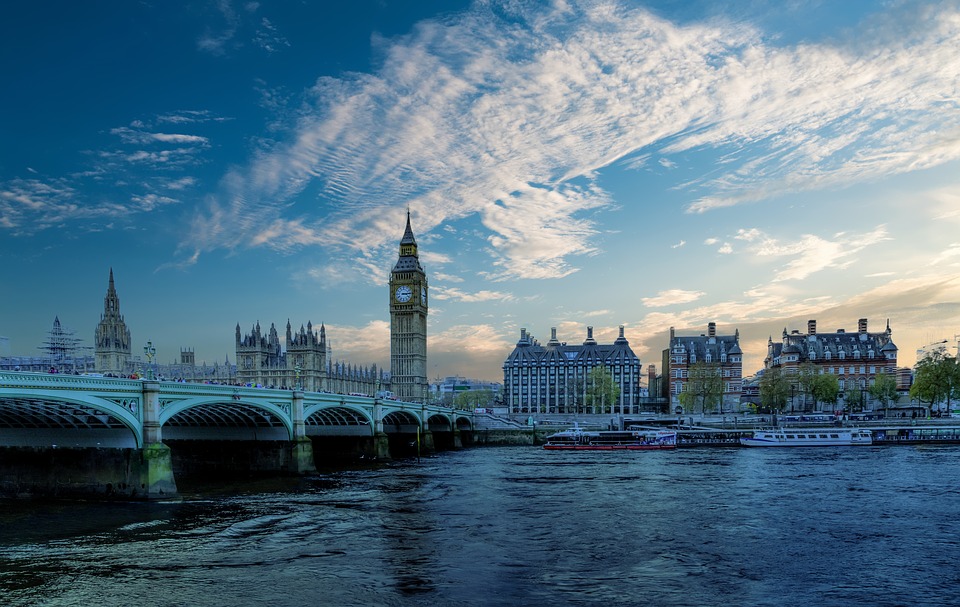 But glitzy-ness and glamour usually comes at a high cost, especially where London’s landmarks are concerned; (just taking a ride around the London Eye costs around £33!)  Nevertheless, if you still want to experience London in all its glitzy, magical glory there are a few tricks you can try so you don’t end up overspending during your next trip to the English capital:

Westminster Abbey and St. Paul’s Cathedral are two of the most visited landmarks in London – but visitors on a strict budget can’t help but be spooked by their £20 to £29 ticket costs. Luckily, however, there are a few hacks you can try in order to visit either of the landmarks (or both!) for no cost at all.

On selected Sundays throughout the year, St. Paul’s Cathedral hosts a free Sunday Organ Recital, and visitors can even see its interior for free by heading there during church mass on Sundays. You can also enter Westminster Abbey for free by visiting during Evensong and listen to the Abbey choir perform in the dazzling interior; (click here to see a list of their upcoming performances).

Walk on a picturesque trail through London’s royal parks

It’s not mystery why London’s royals parks are some of the most famous in the world – and best of all, they’re free! So if you’re only in London for a few days but still want to see the city’s most spectacular parks fit for a royal, follow the seven-mile-long Diana Princess of Wales Memorial Walk which leads visitors through Hyde Park, Green Park and St. James’s Park to enjoy unspoiled views of the remarkable Buckingham Palace, Kensington Palace, St. James’s Palace, and more.

Follow the footsteps of Harry, Hermione and Ron around London

When it comes to experiencing the magic of London, it doesn’t get more literal than visiting all the Potter-inspired locations in the English capital – and luckily you can see a majority of them for no cost at all.

From posing underneath the Platform 9 3/4 sign in King’s Cross Station, or going on a free Harry Potter walking tour around central London (so you can see the “real” Diagon Alley, Ministry of Magic and Gringotts Bank), seeing all the major Potter-related places in London could cost you less than a pint of Butterbeer!

And let’s not forget the famous London landmarks which were used as filming locations in the films, such as the Millennium Bridge (as seen in the opening scenes of The Half-Blood Prince), or Piccadilly Circus, which Harry, Ron and Hermione ran through to escape a group of Death Eaters in the Deathly Hallows (Part 1).

Want to party it up in the most party-happening area of London? (Who doesn’t, right?) Well as glitzy as the streets of Soho are, unfortunately its countless clubs, bars and venues come with high entry costs – unless you head there extra early, that is.

Ronnie Scott’s at 47 Frith Street (Soho’s most historic jazz and blues venue) offers free entry before 7 p.m., and the Ain’t Nothin But Blues Bar at 28 Kingly St. has free admission before 8:30 p.m. on Fridays and Saturdays. And of course if you’re on a super-strict budget, you could always go out on a Monday or Tuesday to snag some discounted drinks, or even go on a London pub crawl so you can see a handful of Soho’s best clubs for a fraction of the cost!