Concert and Kate Bush, two concepts that are disjoint two loops that for years have been closed one inside the other, an image that remained unknown. Until the 55 year old British rock musician, a few days ago announced her return. A post on her personal page was enough to cause hysteria. The site, not withstanding the traffic and unceasingly million clicks from those seeking more information, shut down. The news, however, had spread at extreme speed: Kate Bush would return to live concerts. Something that was not done since 1979. And 35 years of hermetic absence and the mystery of the causes of this absence, was enough to cause enormous anticipation.

The first announcement of Bush spoke for 15 concerts in London Eventim Apollo, a theater of 3,500 seats. Finally the concerts became 22 and will run from August 25 to October 1. The show will be titled: «Before the Dawn» and concert venue is where she had made ​​the last of her live performances back in 1979. Once the tickets became available on March 23 it was sold out within 15 minutes. Today in various re-sale sites, as well as eBay, concert tickets have soared in price over 1,000 pounds.

Kate Bush had toured only once in Britain and some few stations in Europe. There are several theories that attempt to explain the long absence from touring. These include the fear of traveling by airplane, perfectionism, the death of the illuminator, Bill Dufflield, who was killed in a crash during a concert on April 2, 1979, at Poole Arts Centre, and the fury to have complete control of the music, which achieves the studio, but not live performances.

On the other hand, in an interview in the magazine Mojo, 2011, Bush noted the great fatigue after the tour: It was really very pleasant. But it was totally exhausting. She added: I do not leave the idea of returning to live performances, but certainly it is not something that concerns me right now because I do not know how this would work in the state that my life is now.

In her twenties, Bush had combined music, dance, poetry, mime, magic and theater, in a spectacular as characterized by those who were present show which was organized by her and Anthony Van Laast, who later did the choreography for the film Mama Mia! and various pieces of the West End. Since then, Kate Bush made ​​a few rare appearances, but continuing to produce music with her ​​latest work, 50 Words for Snow, that was released in 2011. But it is this exact perennial absence from the live concerts that caused this deafening buzz. 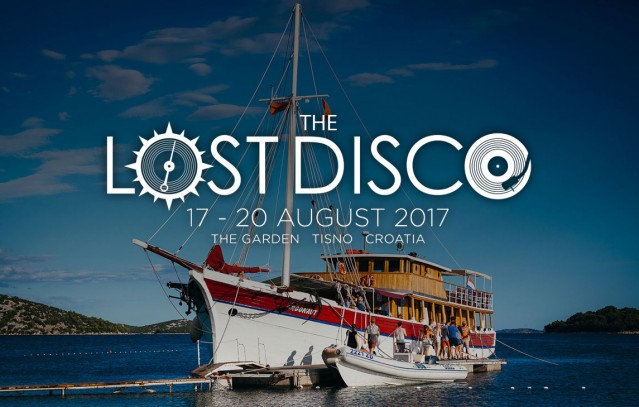 The kinds of music that were left in limbo