Having a lucrative corporate job can be quite fulfilling. But to what extent?

In Alberta, Canada, a couple literally dropped everything to travel the world.

Dalene and Peter Heck had high-paying jobs in the corporate world. They had a good life, but often monotonous. But problems and trials are never too far. At one point, the Hecks found themselves drowning in misery over personal struggles, illnesses and accidents. Then, one day, they realized one very important fact: life is short, so you have to make the most of it.

So yes, you can guess what happened next. Dalene and Peter made the bold move of quitting their jobs. They then sold whatever they have and embarked on a life journey filled with airport checks, passports and visas, hotels, tours and all the privileges and opportunities that no high-paying job will ever be able to offer.

The only plan that Dalene and Peter had when they first started their life of travel was to use all of their savings to fund this new chapter in their lives. Although they had no clue as how they can sustain their plan, they booked a flight to South America.

The couple spent their first year around South America. And like any other first-time travelers, they made the mistake of trying to accomplish too many things in a short span of time. So after a year, they felt beat. After that, they accepted a house-sitting job in British Columbia for a few months. 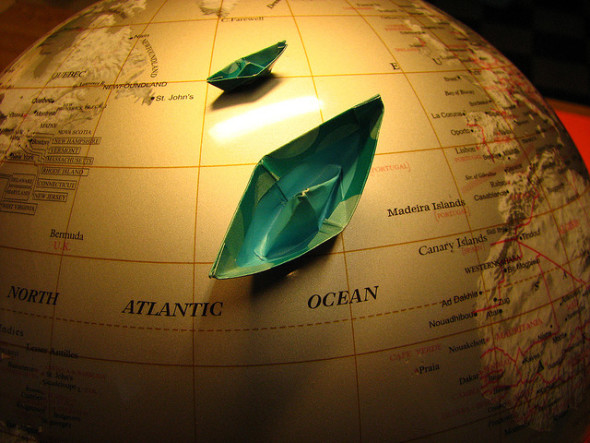 Being confined to a single place for a good amount of time gave the Heck couple a chance to recharge, immerse and travel slow. Since then, they have been choosing their next destination based on where they are offered housesitting gigs, allowing them to spend less on their tours while enjoying a deeper travel experience. This is how they got to Ireland and Turkey, which was one of their most favorite trips. They had so much fun in Turkey that they were offered to housesit for the owner again the following year, which of course, they accepted.

While in Turkey, the couple visited numerous places, including Pamukkale, terraces of white carbonate minerals, which Dalene considers “one of the most unique places” they’ve ever been to. But the Hecks did more than just exploring. They visited schools and helped Turkish children with their English.

In the five years of traveling, the couple has lived in Ecuador near a volcano, was almost swept off a mountain while in Peru, sat amongst candles in Jordan, kayaked in Greenland and so much. Today, they claim they are addicted, and the thought of stopping is a bit scary for them. 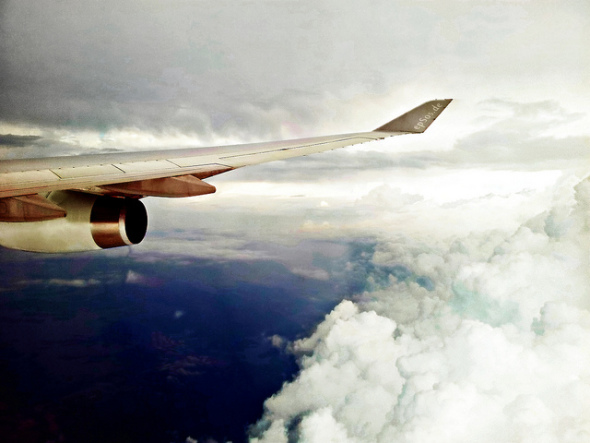 The couple has this piece of advice for those looking to follow their path, “Go slow. Most people start out by going to each place for two or three days, but when you go slow, you don’t burn out as quickly and you get a richer experience. You understand a place, rather than just grabbing a selfie and moving on.”