Global broadband growth slows and the idea of ​​”significant universal connectivity” arises. The global growth in the percentage of households connected to the Internet slows, increasing very little, from 53.1% to 54.8% last year. It is a fact of the report “The State of Broadband” that has been presented by the Broadband Commission for Sustainable Development of Unesco and ITU (International Telecommunications Union) that has been presented in New York. The document notes that the approaches used for the deployment and use of the Internet do not work for half of the world’s population, which still lacks access to the network, and advocates promoting the concept of “significant universal connectivity.”

The point of the article is to look over how broadband internet can grow and consequently reach and connect more people all over the world. One of the most obvious means to achieve this, is to make the service more accessible, either with amazing broadband deals, or by a variety of services that complement the internet one, such as phone deals. This not only makes broadband more appealing but also more valuable. Let’s take a look at what else was mentioned at the meeting and how universal connectivity can grow along with its importance.

During the Meeting of the Broadband Commission for Sustainable Development in New York on September 22, the members of the commission gathered around a square table. The authors of the report believe that in order to counteract the slowdown in global growth in Internet access it is necessary to launch new collaboration strategies that will drive this new concept of “significant universal connectivity” that treats broadband as an element of public utility, a vital facilitator of global development.

This concept understands that broadband must be available, accessible, relevant and affordable, but it must also be safe, reliable, have a positive impact and empower the user. The report advocates applying this new concept as the basis of the new digital strategies of public policies, because “digital inclusion can only be meaningful and effective if Internet users feel trained to use technology and when that technology is affordable, attractive and safe. Thus an accessible and reliable broadband and an empowered population.

The report shows that in low-income countries the adoption of Internet at home improved only an average of 0.8%. Internet usage data in general also shows a slowdown in global growth and growth in developing countries in particular. These countries are home to the vast majority of the 3.7 billion people who are not yet connected. 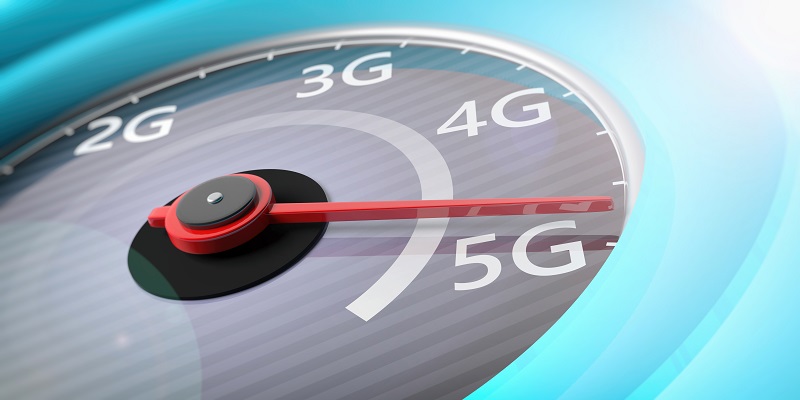 The co-chair of the Commission that prepared the report, Carlos Slim, considered that connecting the world population to the Internet is about “collaboration” and “understanding the needs of people in terms of connectivity, literacy, access to content and services in different formats and languages. It is about reducing the cost of these services and devices. And it is about empowering people who lack basic ICT skills.”

The report on the state of broadband for 2019 also offers a reflection on the false dichotomy between connected and unconnected people, since it can hide important disparities in access to that connection, since it is not the same for those who have a connection to 256 kbps, which counts as broadband for statistical purposes but the online experience it offers is much worse than users who enjoy connections of 100 Mbps or more speed considered the standard in the world’s richest nations.

4G will be the dominant mobile technology this year

As for mobile broadband, the report shows that, although almost one billion new mobile subscribers have been added in five years, the speed of growth in mobile connections has also slowed. Mobile network coverage improved much more slowly in low-income countries, with a 22% improvement in 4G coverage over the past five years, compared with a 66% increase in low-middle-income countries. 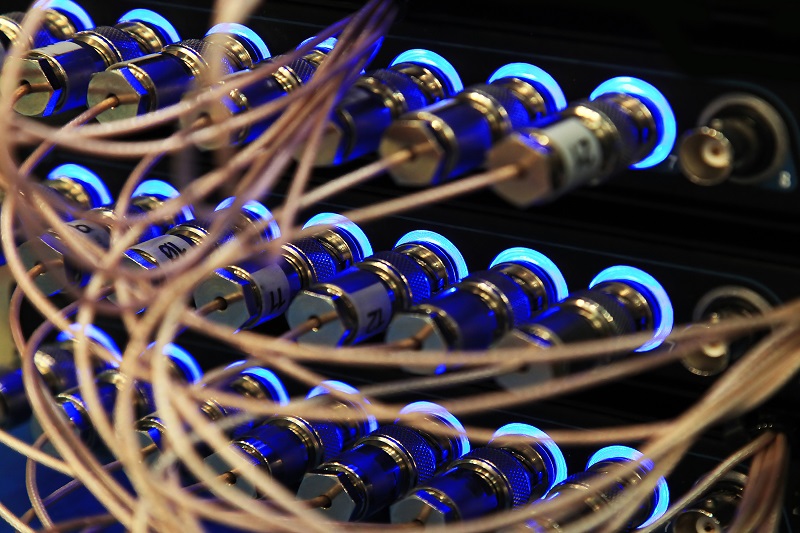 Data show that of the 730 million people expected to subscribe to mobile services for the first time in the next seven years, half will come from Asia Pacific and just under a quarter of sub-Saharan Africa.

Moreover, the document also recognizes the potential risks of technology adoption, in particular, for the most vulnerable populations, including women and children, who may become victims of cyber bullying, online aggression and speech of hate, or child abuse, exploitation or harassment through the Internet. 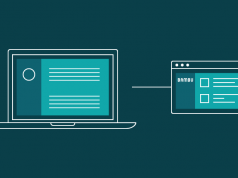