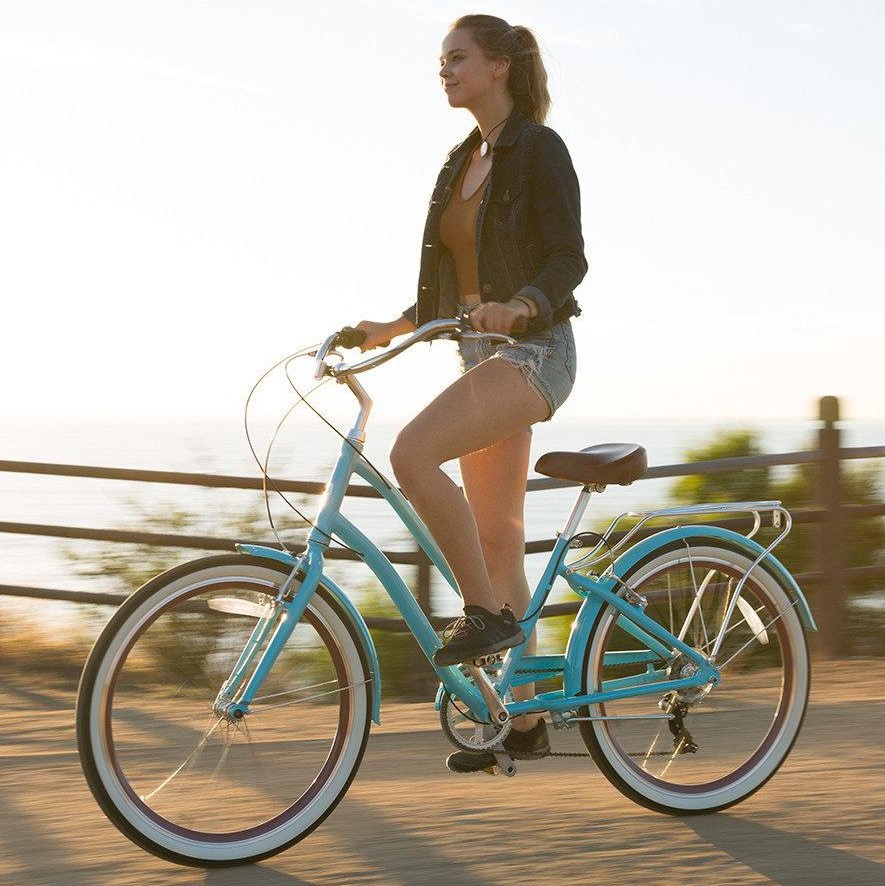 If you’re a man with a bike that proportionately fits your bodily structure, you should be aware that such a bike might not be a perfect fit for a woman of the same size as you. The reason for this is that there bicycles for men are lot different from women bikes due to make-ups: while men are usually wider in the shoulders, women often have longer legs. 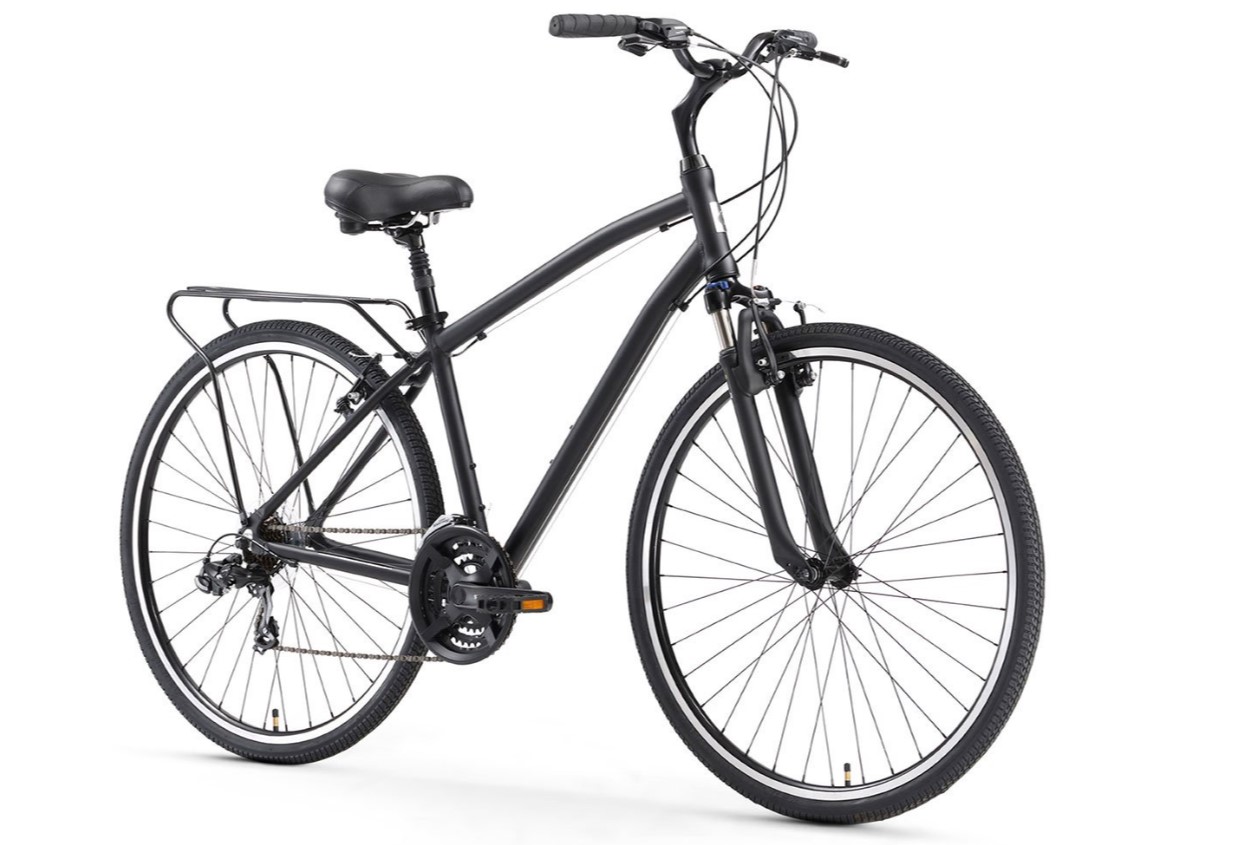 So, what are the differences between men’s and women’s bikes? Read on to find out these differences so that you can easily discriminate between a man’s bike and woman’s bike when there is a need to choose from a variety of mixed bikes.

The handlebars of men’s bikes are usually wider than those of bikes for women because men tend to have wider shoulders than women. Compared to those on women’s bikes, men’s handlebars are positioned a little lower. Also, the handlebars come with grips of different sizes. Typically, men have bigger hands and for convenience and the ease of control, their handlebars are designed with bigger grips. On the other hand, women’s handlebars are built with smaller grips suitable for women’s smaller hands.

Since men and women have different bodily make-ups and the latter tend to have bigger hips than the former, bike makers often build women’s bikes with wider saddles. Typically, a man’s bike will have a long and narrow saddle while a woman’s bike will have a wider and shorter saddle. If you aren’t riding for a lengthy period, you can manage a man’s saddle but if you’ll be riding for long, try to select the saddle with the suitable shape for your body. Meanwhile, bike makers build unisex saddles and they can be conveniently used by both women and men.

The crank is one of the parts that differentiate a woman’s bike from a man’s bike. Typically, the crank of a bike should have a length that makes way for convenient pedaling as you keep up your cadence. Men’s bikes have longer cranks often measuring 170 millimeters while shorter cranks of 165 millimeters are commonly found in women’s bikes. The reason for this is to make it convenient for women to reach the base of their pedal stroke as their legs appear shorter (than men’s) when measured inch for inch. However, in the proportional bodily structure, women tend to have shorter torsos and longer legs than men.

Since women’s legs often appear longer than men’s, bike manufacturers try to make adjustments for various parts of women’s bikes. Typically, the top tube of a woman’s bike is shorter and to make way for convenient pedaling, manufacturers give the head tube at the front of the bike longer angle and length. Without these adjustments, women may experience an increase in overlap of the front wheel and the toe while using the pedals. Also, these adjustments make way for stability by increasing the length of the wheelbase a little bit and shifting the front wheel of women’s bikes forward. Due to the shorter top tube, the seat tube of a woman’s bike has a steeper angle compared to that of a man’s bike. 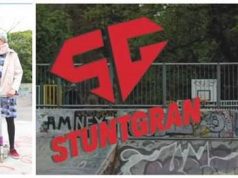 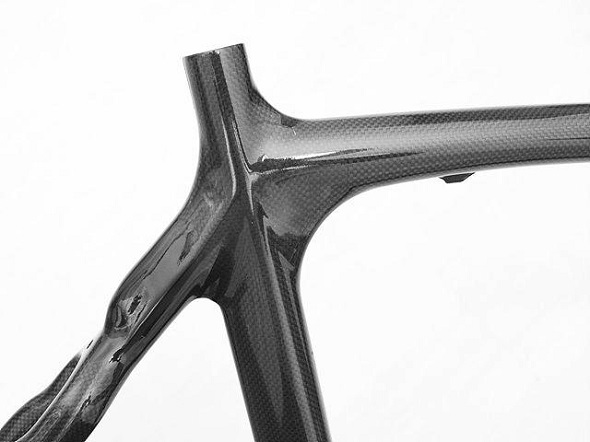 Take your Cycling Performance up a Gear: Carbon Frames 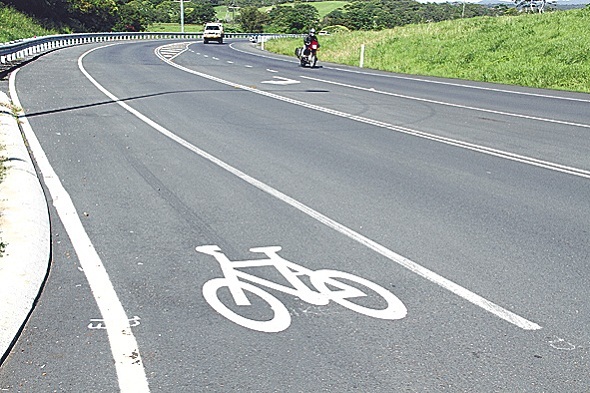 London plans to develop cycle tracks over the railroad tracks