“Flying private” has long been hailed as one of the ultimate signs that someone has “made it.” A private jet lends instant access to the world. Where others have to scrimp and save or hone a skill or hire an eb-5 investor visa lawyer in order to have the opportunity to enter another country, folks with private jets can travel when they want, where they want, experiencing the world on their own terms and on their own time. It’s a privilege that brings convenience and opportunity, frequently perpetuating both again and again, and also seemingly further dividing the 1% from the rest of us again and again. But do private jets really represent the status they seem to portray? 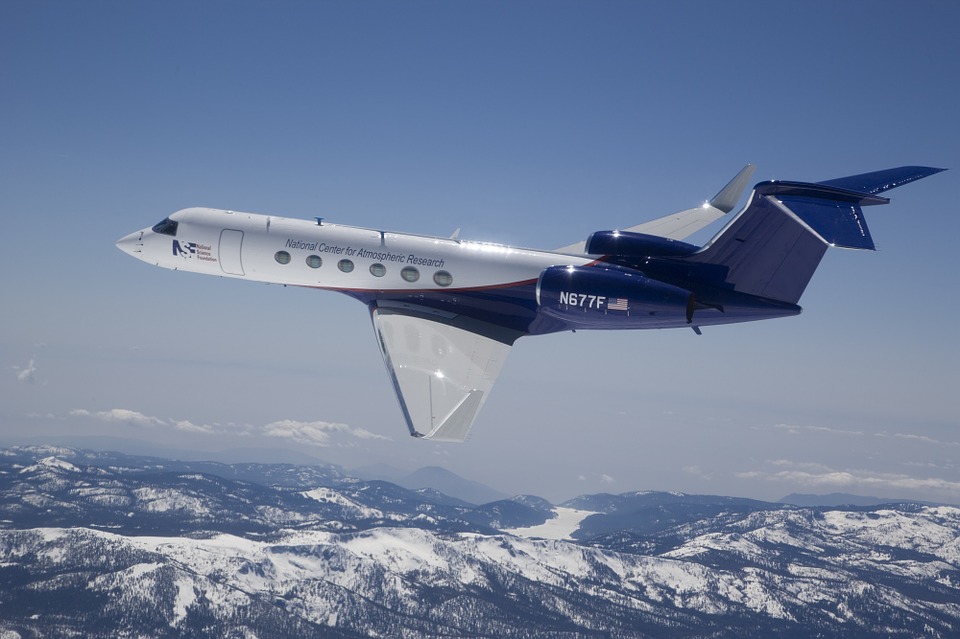 Here’s a list of four things you should know about flying privately so you can decide for yourself:

You Don’t Have to Own a Plane to Fly Privately

Yes, some people own their own planes and fly wherever and whenever they want. But a vast majority of the people who are ditching commercial flights are doing so because they are chartering private jets, not buying them. It’s true that a chartered flight is often more expensive than a flight with a standard airline (like US Airways or Delta). However, sometimes it’s not nearly as much as you might think. According to an article on Forbes.com, private jet “shuttles” exist that charge as little as $129 to take you from Burbank, CA, to Las Vegas, NV. While still more than double the cost of most commercial options, buying a seat on a chartered plane is feasible for more than the uber-rich! In fact, chartering a private plane for a large number of people can sometimes be more affordable than purchasing the same amount of first-class tickets with a major airline.

You CAN Skip Security and TSA Measures

Perhaps one of the biggest perks of going private is the fact that you don’t have to wait in lines or go through security checkpoints (when traveling domestically). Most private airlines only check the identity of the person who made the flight plan, significantly decreasing the amount of time it takes you to get into the air. (If you’re flying abroad, though, you’ll still need to follow applicable passport and visa regulations and any other rules established by your destination country.)

Flying private not only gets you into the air faster, it will most likely get you to your destination faster, too. Many private jets have permission to fly at higher altitudes than commercial ones, making it easier for them to avert bad weather and the delays that come with them. They also have more options for landing; if one airport has traffic delays or inclement weather, private planes can simply and quickly reroute to one of several others.

You Can’t Always Go Directly to Your Destination

If getting to your destination without any stops is how you gauge superior travel, then private flying might not be for you. Most private planes are smaller than commercial ones, meaning they have less capacity for storing large amounts of fuel. This means many have to stop to refuel at some point during a trip. Of course, traveling via a private jet is impressive, but it’s up to you to decide if the prestige really justifies the expense. 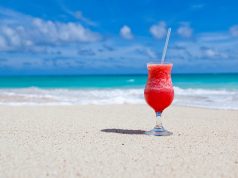 4 Coolest Places to Visit this Summer