While our homes are cozy, sometimes it’s nice to get out of the house. Perhaps exterminators are spraying the home, or your house is getting work done, like the kind offered at chimneyrepairdetroitmi.com, or maybe you’re just tired of being cooped up all day and need a change of scenery.

But when it comes to Marvel movies, that’s all the incentive we need to get out of the house and into the theater. With the conclusion of the Infinity Sage behind them, the MCU hasn’t slowed down, churning out TV shows and films throughout 2021. With three more of the studio’s films releasing this year, we’re as excited as ever to see what the MCU has to offer.

Doctor Strange in the Multiverse of Madness 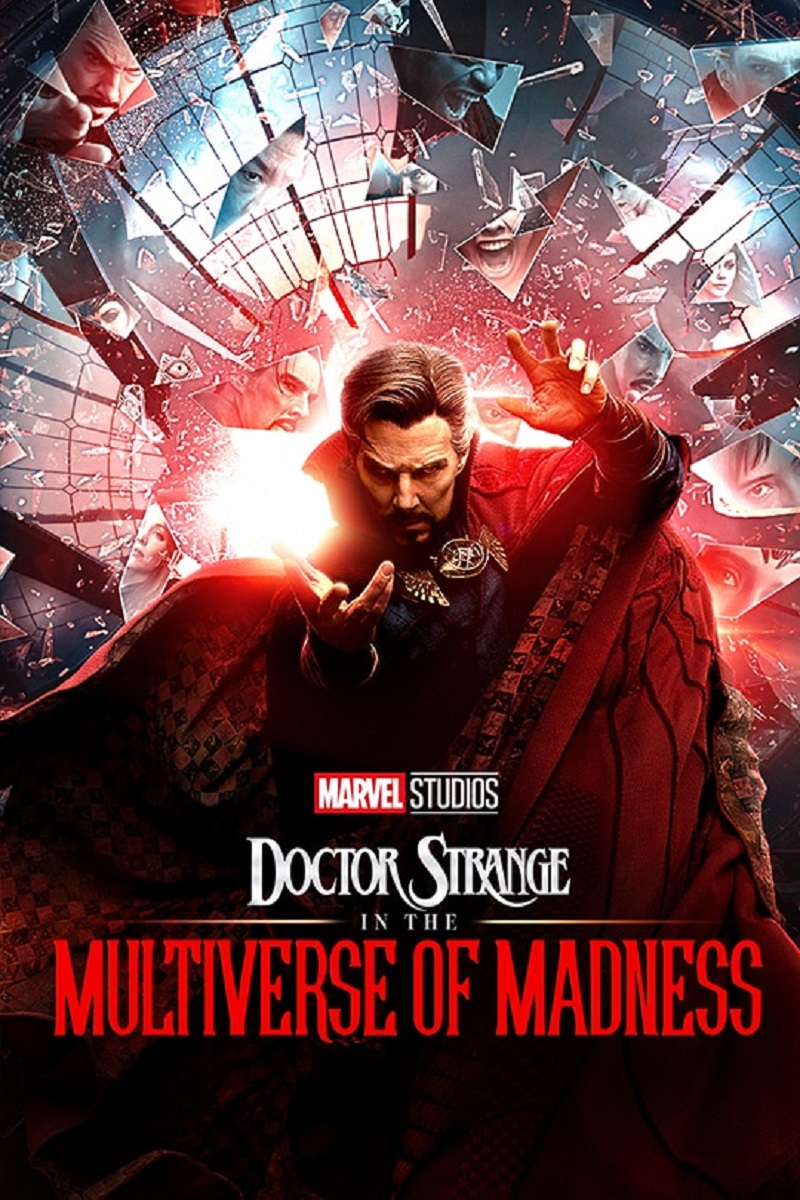 After the events of Spider-Man: No Way Home, fans are eager to see just how crazy the multiverse is going to get. There have been other nods as well, especially if you’ve kept up with the MCU TV shows like Loki and What If?, and it’s almost guaranteed that the sequel to 2016’s original film will expand upon this concept. Benedict Cumberbatch is set to return as the magic-wielding doctor on May 6, 2022, alongside Elizebeth Olson as The Scarlet Witch—and apparently a darker, mirrored version of Strange himself. 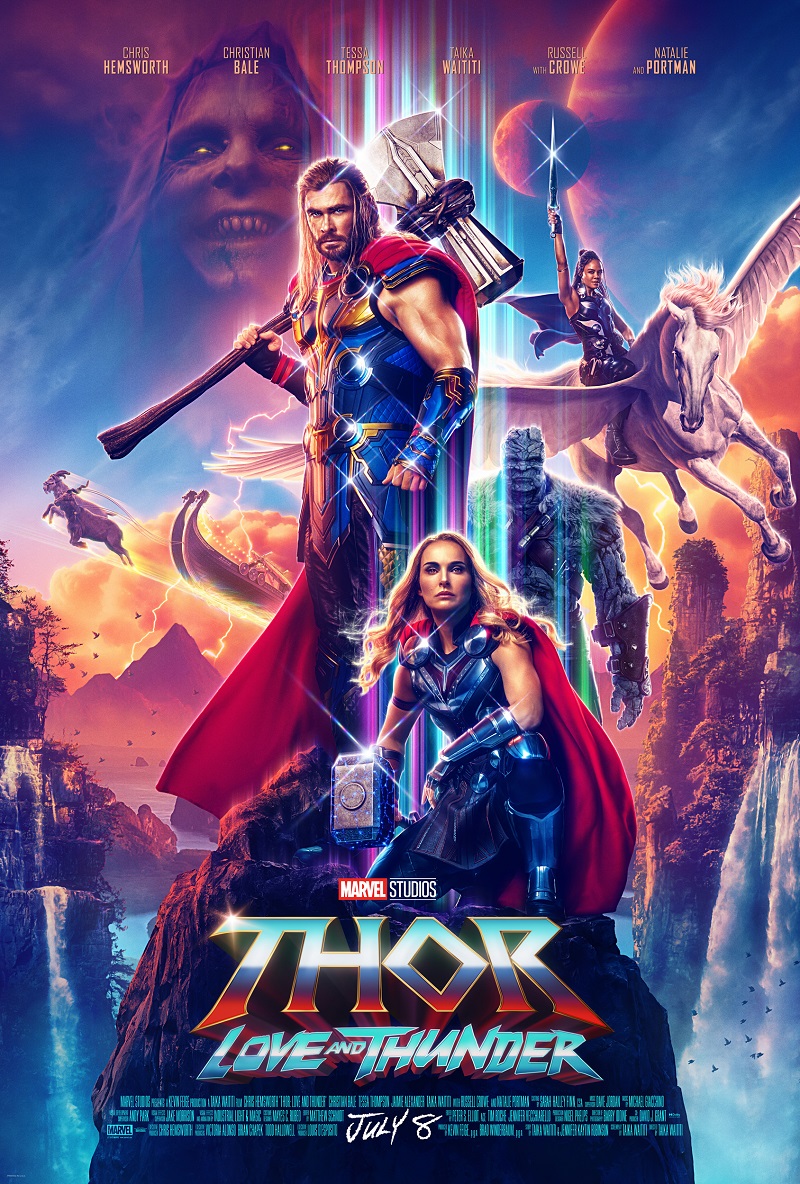 While the first two Thor movies left something to be desired, the third film, Thor: Ragnarok, directed by Taika Waititi, reinvented the character for the better. Thor was suddenly funny and interesting while retaining his hammer-swinging awesomeness, and the trend continued into the Avengers films whenever the character appeared. The upcoming film is set to release July 8, 2022, and will be the first film to get a fourth standalone feature within the MCU (aside from the Avengers films). We’re also excited to see a female version of Thor hit the big screen with the return of Natalie Portman! 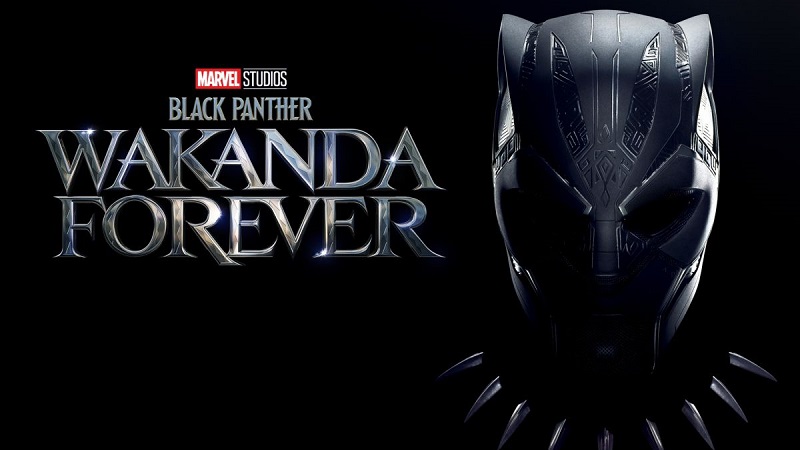 Fans were left devastated when the news broke that Chadwick Boseman had passed away from a long battle with cancer. After some time went by and people were allowed to grieve, the question of what direction to take the character needed to be addressed, and it seems that it has. The character’s sister, Shuri—played by Letitia Wright—will be claiming the title of the new Black Panther. This will be interesting to see, especially when you take her high intellect into account. There’s no doubt that Marvel will do this transition with respect to Boseman and act as a final send-off in his legacy. As of right now, the film is slated for release on November 11, 2022—let’s just hope it doesn’t get pushed into the next year!

If there’s one thing that can get our butts off the couch and into theater seats, it’s an MCU film, and the upcoming batch of them looks very promising. Whether you decide to check out Doctor Strange, Black Panther, Thor, or even all three, there’s a good chance you won’t be disappointed. Fingers crossed that these 2022 Marvel films are all smash-hits! 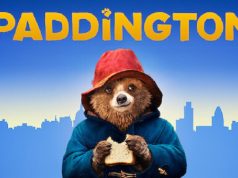 Top 4 Kids Movies to Stream on Netflix This Week