Electricty, radio, peanut butter: humans have been creating amazing, life-altering technologies over the course of our lifetimes. Even now in our modern, digital age, scientists and inventors continue to create innovations that change the world for the better. Here are 5 of those innovations that are still growing and will improve the future for all of us. 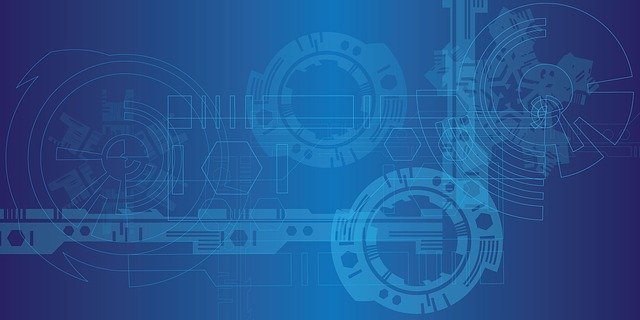 Invented in the 1980s by Charles Hull, 3D printing — also known as stereolithography — has made waves in the industrial world. The applications of 3D printing are almost unlimited: rapid creation of prototypes, increased manufacturing efficiency, speedier construction, medical supplies and implants, educational learning, replica models, and much more. On the horizon, 3D printing engineers are hoping to work towards improvements to housing construction, aerospace, and prototype advancement. Here are The 6 Coolest New Industrial Materials That Will Change the World.

The term “5G” sounds like a new buzzword to most people. But what exactly is 5G? Basically, it’s the fifth generation of cellular networks (1G, 2G, 3G, 4G) that will better connect people, devices, and machines that are capable. Some of the benefits of 5G include super low latency, better data download speeds, more reliability, and more available access. Streamlined efficiency and improved execution allows innovative user experiences and brings new fields of business together.

Stem cell therapies are a new medical innovation which allows for the unique treatment of many existing diseases. Stem cells therapy works by harvesting stem cells from a person, sorting out the specific cells, and reintroducing them into the damaged part of the body. These stem cells will mimic the surrounding cells and replace the damaged ones among them. Stem cell therapy has many applications like regrwoing lost cartilage or battling blood cancers.

Want to learn more about stem cell therapies? Reach out to the healthcare professionals at ThriveMD.

Over the 20th and 21st century, the general research of DNA and mapping of the genome were carried out to great success (thr first sequenced genome in the 20th and the human genome in the 21st). Gene sequencing allows scientists to diagnose any genetic diseases or possible future ailments by determining which parts of a DNA strand are turned off or on. This allows doctor’s to have a headstart with diagnosing and treating patients.

Satellite internet is not a completely new invention; however, some companies are expanding and improving upon the concept. A major problem with most satellite providers is their high orbiting satellites: the higher the satellite, the more inconsistent and higher latency the internet connection will have. Companies like Space X and other governments are developing more technologies akin to this. With this technology, the internet will be accessible to many more people and parts of the world. 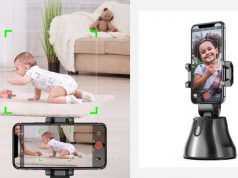 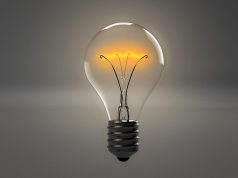 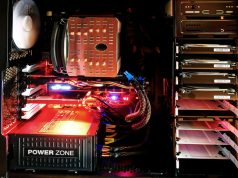 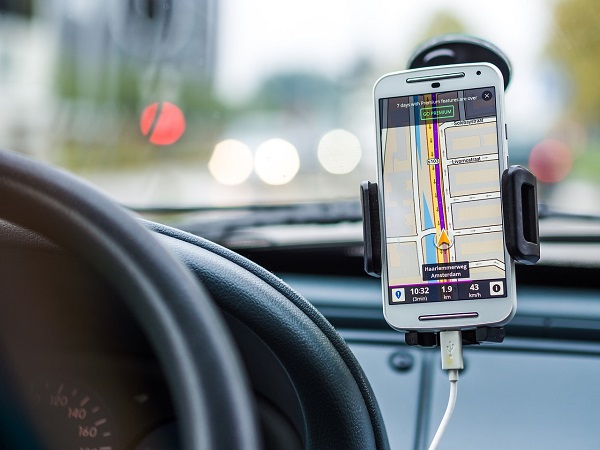 Make Your Car Journeys Better with These Top Driving Apps 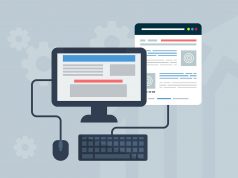